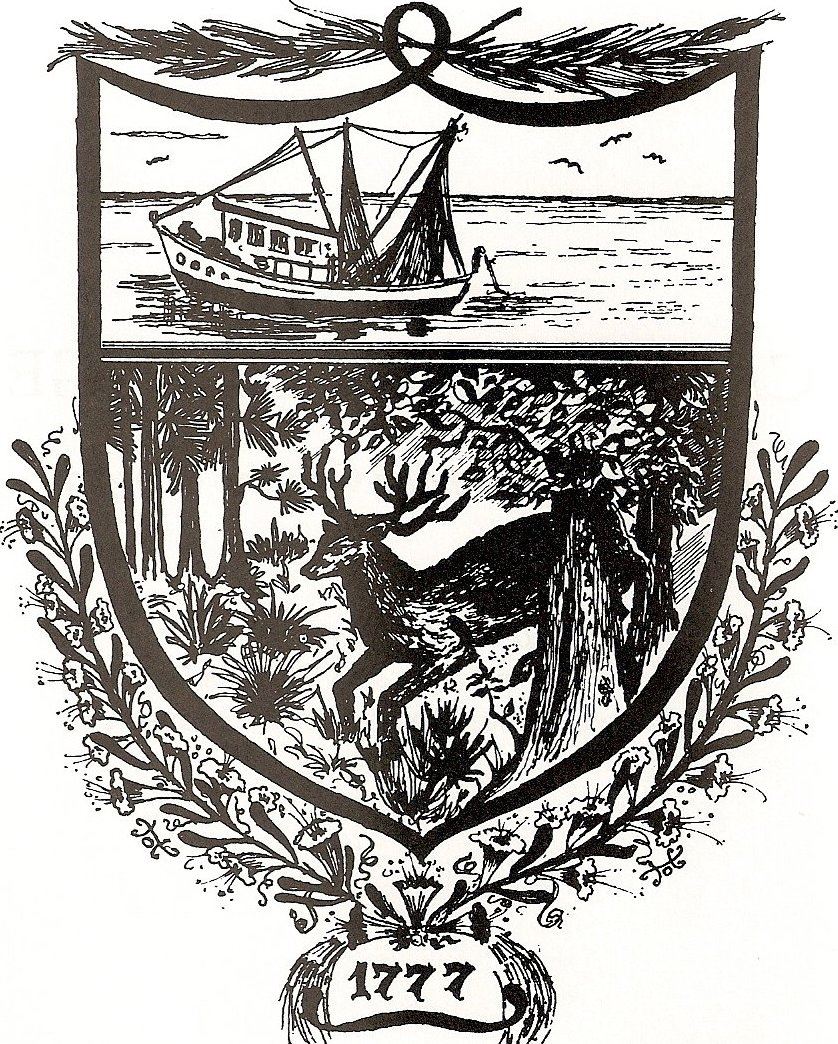 Camden County is located in the extreme southeast corner of Georgia. The county was originally formed on February 5, 1777, and is the second of eight original counties formed in Georgia. Camden County is the seventh largest county in Georgia consisting of 613 square miles of land. The county is in the First U.S. Congressional District, the Third State Senatorial District, and the 180th State House District.

The county’s major rivers are the Crooked River, Cumberland River, Big Satilla River, Little Satilla River, and St. Marys River, along with smaller streams and inlets. The county also includes well-preserved Cumberland Island, which is mostly owned by the U.S. Department of the Interior. The island is accessible only by boat or plane.

There are three incorporated cities within Camden County, including Kingsland, St. Marys, and Woodbine. Waverly, Tarboro, White Oak, Colesburg, Dover Bluff, and Harrietts Bluff are among the smaller communities located in the County that are not incorporated. The City of Woodbine became the county seat and the historic courthouse was erected in 1923.

Camden County is also home to Naval Submarine Base Kings Bay and home to the East Coast Trident Nuclear Submarine. As of the 2020 U.S. Census, the County’s population is 54,768. The Georgia General Assembly's Legislative and Congressional Reapportionment Office share 2020 Census Reports and Information on their website.

Camden County is truly “Georgia’s Coastal Community of Choice”. The county’s prime location along the Atlantic gives its citizens the attraction of a small, quaint coastal town. Camden County is best known for its rich history, natural scenic beauty and Southern hospitality. Work and leisure depend on the sea, the forests, and the mild climate, with average temperatures year-round.

Fishing and boating on the county’s waterways are exceptionally popular activities in which residents take part. Many other recreational opportunities exist throughout the county including several golf courses, parks, and trails. The County is proud to be a Work Ready Community, a Storm Ready Community, and a Camera Ready Community.